Something historic happened today for Young Americans for Liberty.

YAL sent 12 representatives to the White House as the President of the United States shined a light on the systemic free speech issues seen on American college campuses. THREE of our activists were featured and stood behind President Trump during the signing of his executive order protecting free speech. 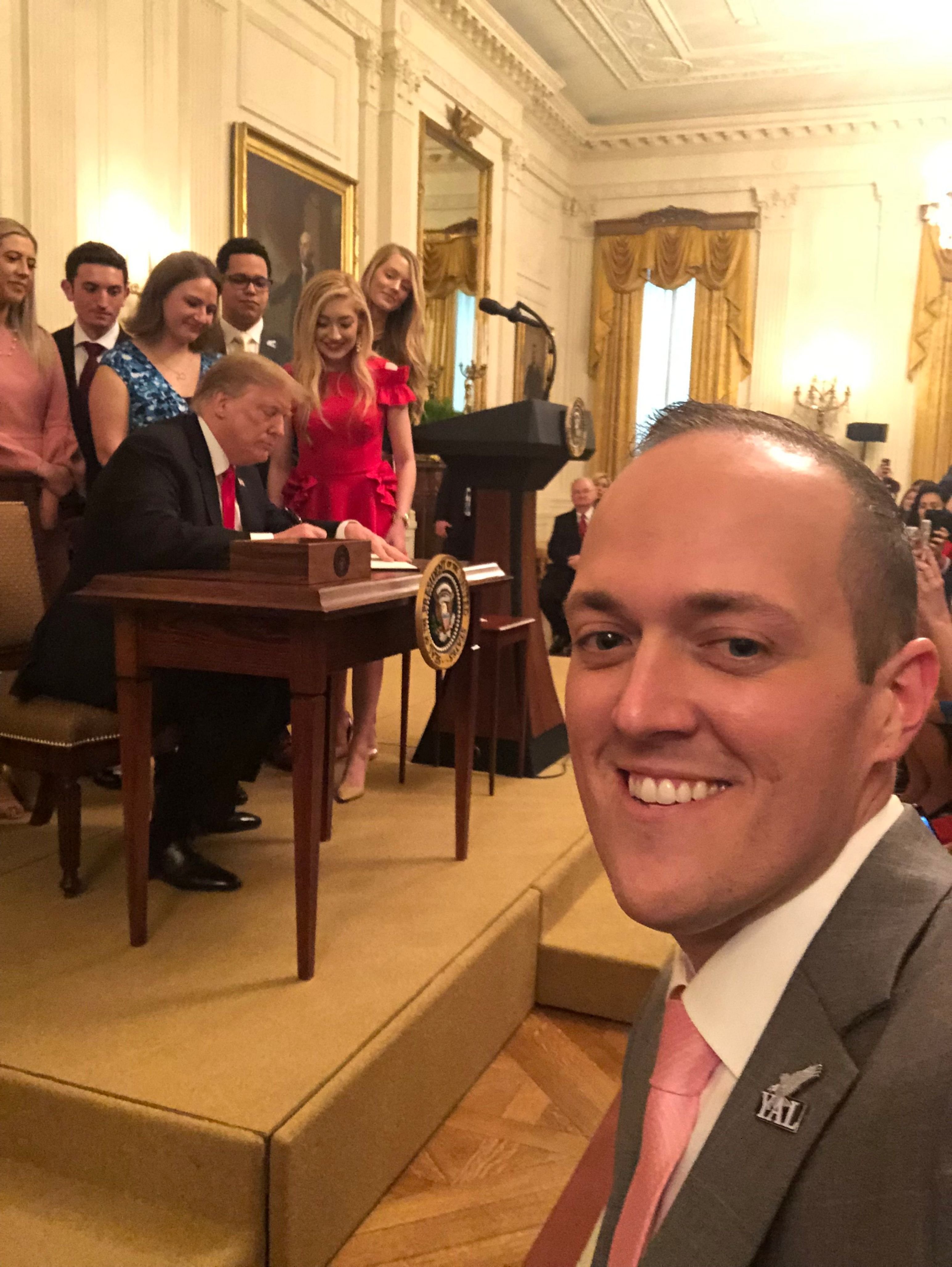 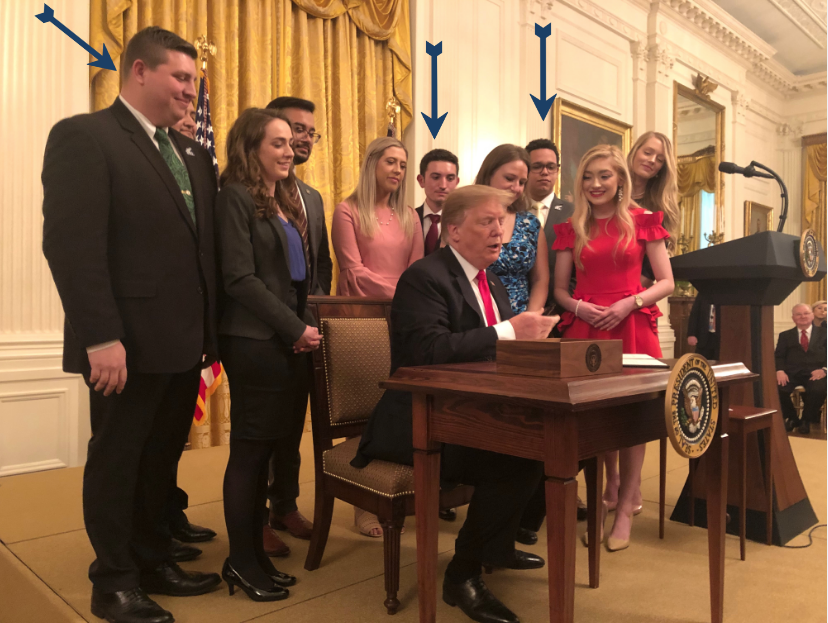 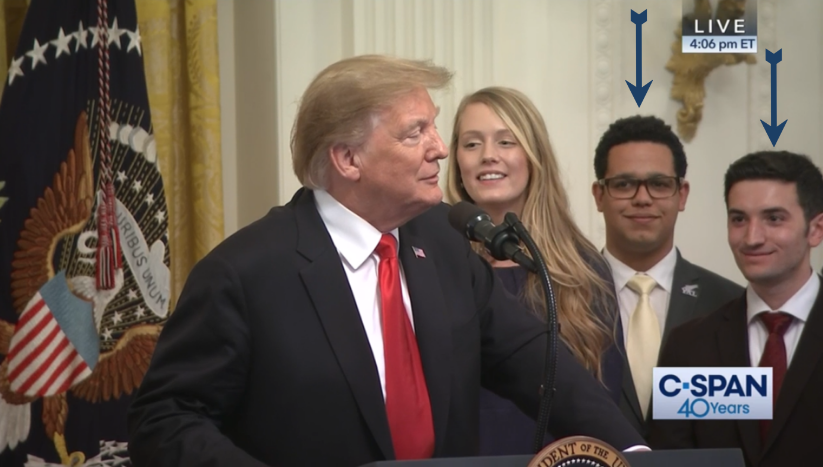 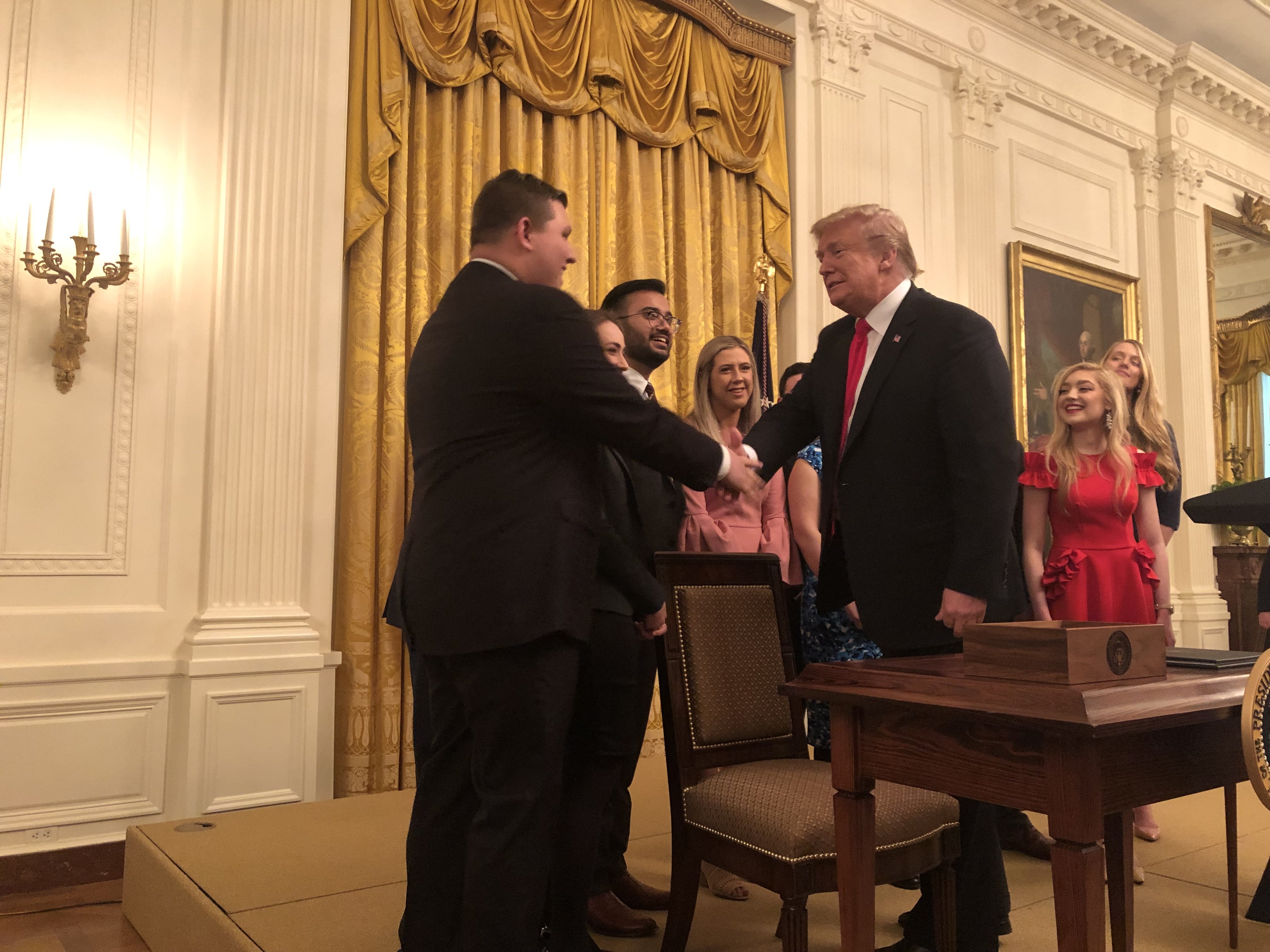 At the event were the following YAL activists:

The non-stop rain couldn't keep the YAL family from this historic day! 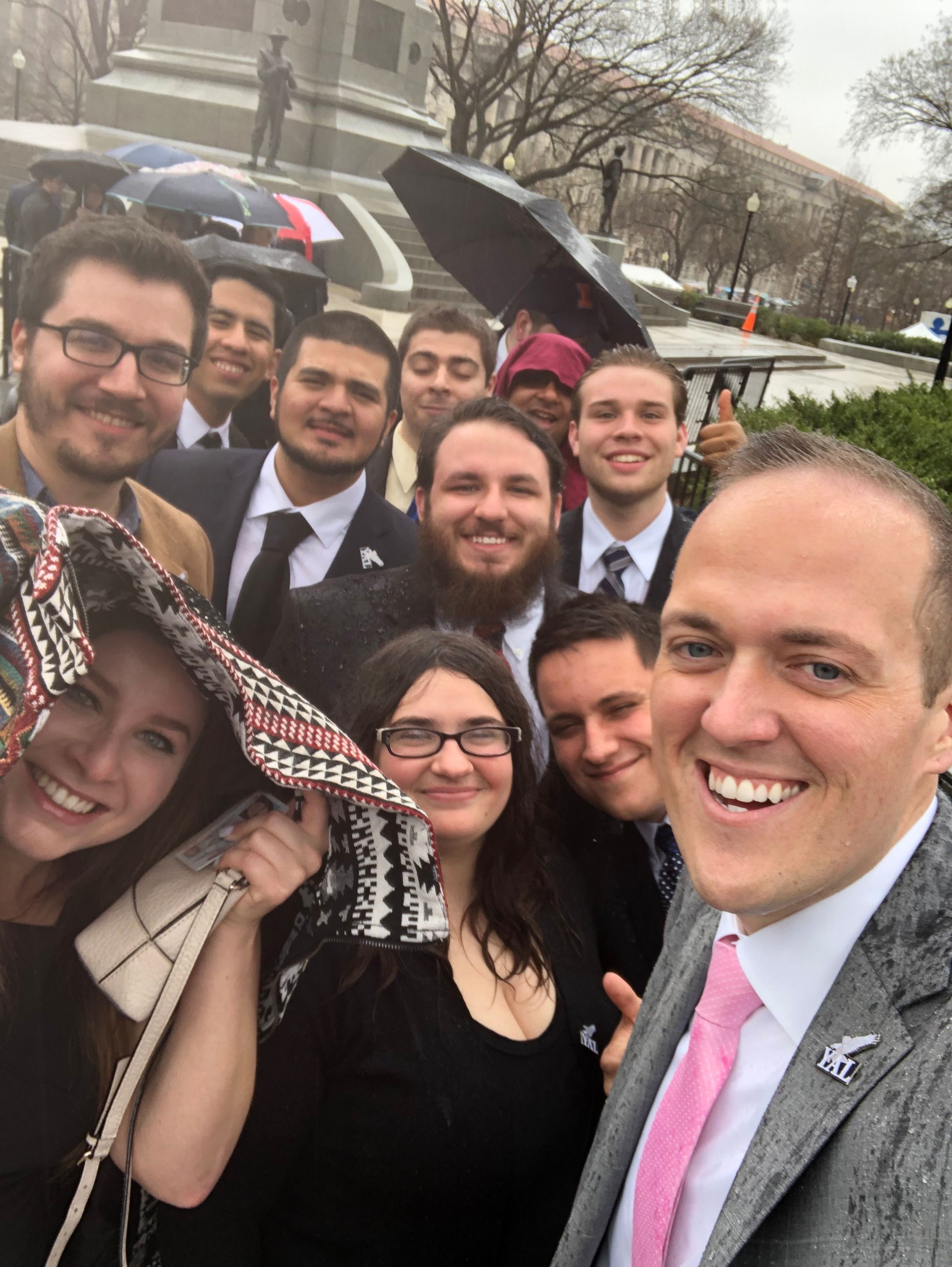 Fresh off of passing Constitutional Carry... YAL liberty legislator Savannah Maddox was even invited to attend because she passed a Campus Free Speech bill in Kentucky (proof that Operation Win at the Door is working!) 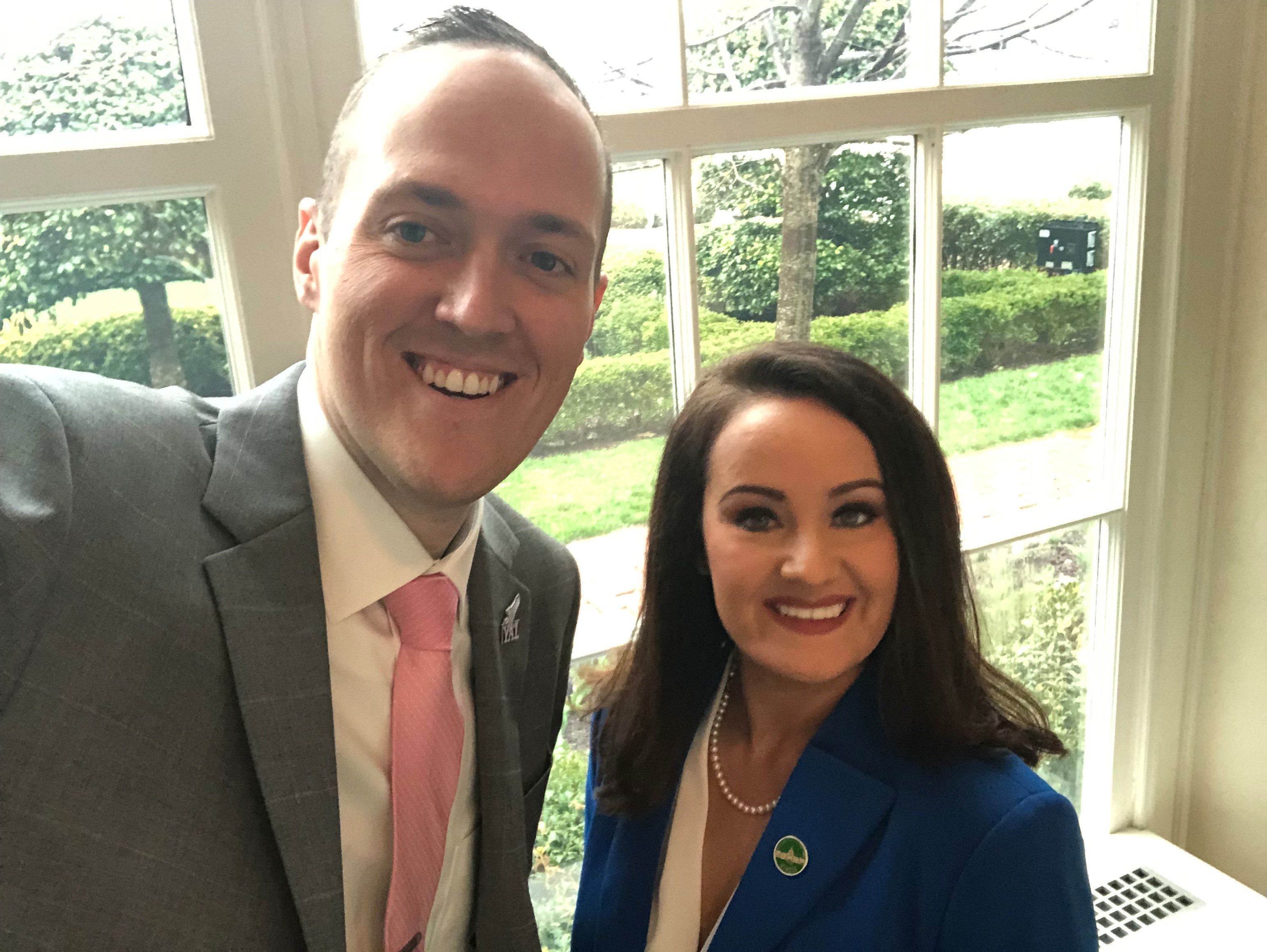 I even spoke with Secretary of Education Betsy DeVos about YAL's national Fight for Free Speech campaign and our 51 reform victories against out-of-control campus bureaucrats. 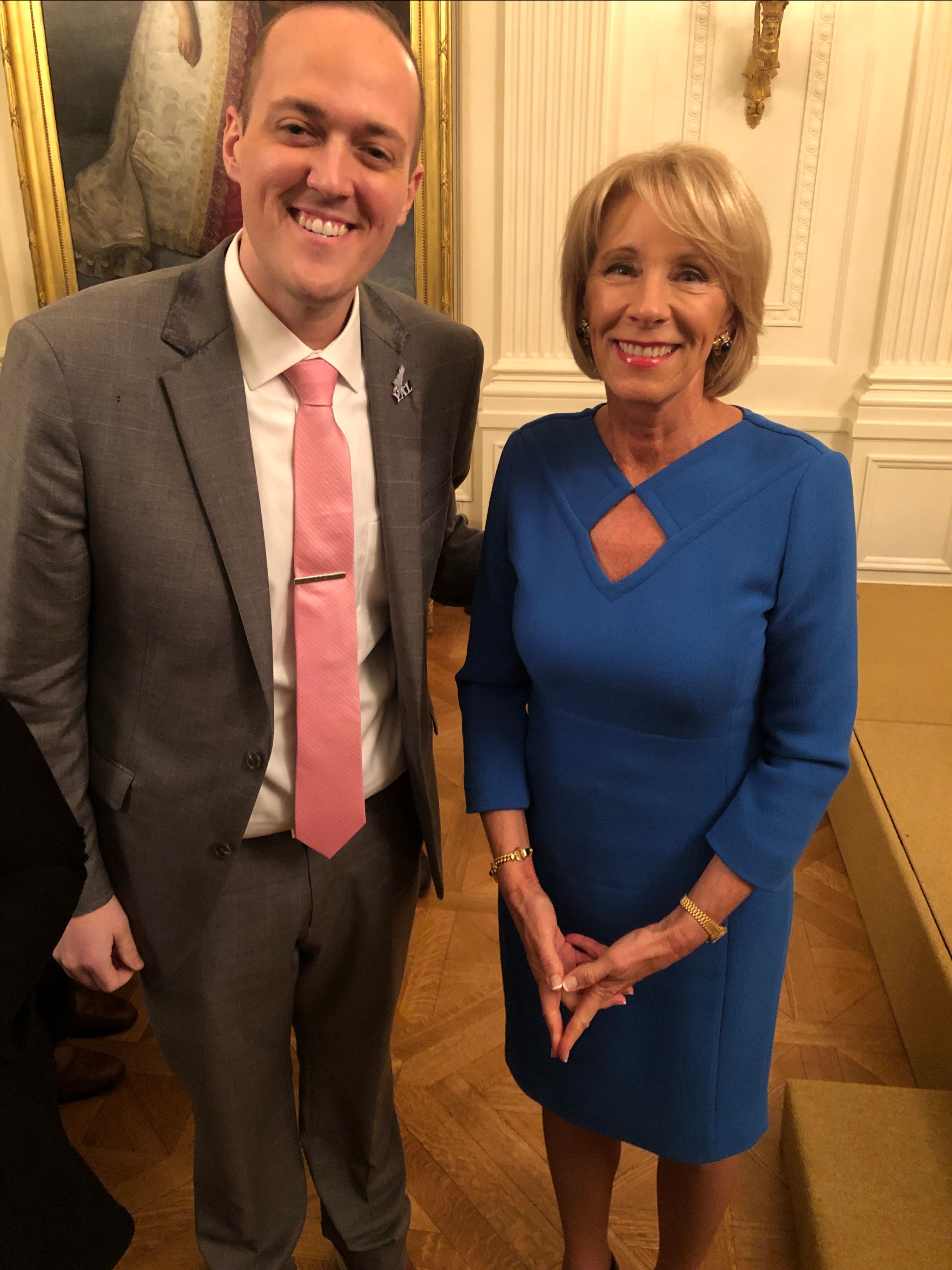 YAL is the leading voice for free speech and our principled reformed efforts are being noticed by the highest office in the land.

THANK YOU FOR BEING A PART OF OUR EFFORTS TO MAKE LIBERTY WIN... IT'S WORKING!


This email was sent to: <<Email Address>>
View this email in your browser | Unsubscribe | Update your profile