You can meet Kat Timpf at YALCON Silicon Valley! 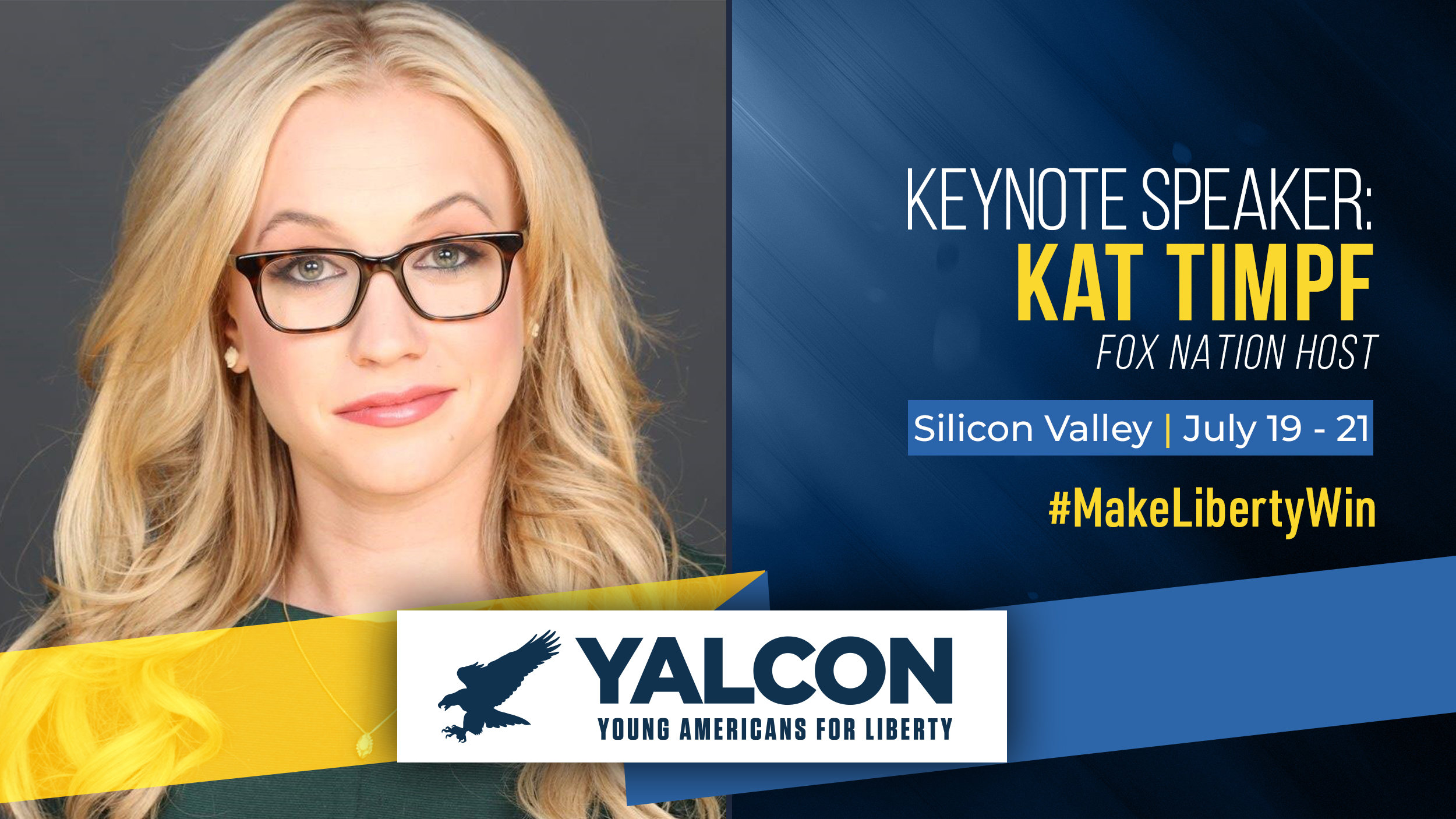 Katherine Timpf is a journalist and commentator from Detroit, MI. She currently works as a reporter at National Review writing columns and satire pieces that demonstrate how government overreach and cultural oversensitivity are ruining everything. She is also a contributor at Fox News, making most of her appearances on The Greg Gutfeld Show.

Previously, Timpf worked as a reporter for Campus Reform, a digital editor for The Washington Times, the news anchor for NASA's Third Rock Radio, and as a producer and reporter at Total Traffic Network in Santa Ana, CA.

She was also a 2012-13 Robert Novak Fellow, and completed a project titled, "As California Goes, So Goes the Nation: The Consequences of Following Golden State Policy."

Timpf has been a contributor to publications including The Orange County Register, Investor's Business Daily, and The Washington Times, and was a featured comedian on the morning drive radio show on Baltimore’s 98 Rock.

I can't wait to see you in Silicon Valley!
For liberty,


This email was sent to: <<Email Address>>
View this email in your browser | Unsubscribe