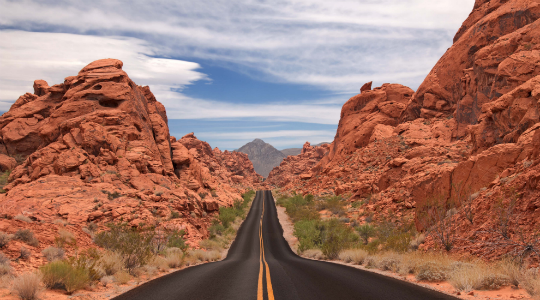 SUPPORT YOUR RIGHT TO UBER IN NEVADA

Nevada took a huge step forward this past weekend.

After a lot of listening -- and a long wait -- Uber officially launched uberX in the Silver State, bringing Nevadans a safer, more reliable and more affordable way to move around their cities. The reception, both among those wanting to drive and those wanting to try Uber has been off the charts.

But it didn’t take long for defenders of the status quo to respond. Within a few hours of our launch, some state officials with deep ties and large contributions from the Big Taxi Owners pulled out all the stops in a failed attempt to shut Uber down.

Instead of standing up for Nevadans, some regulators are standing with special interests. Tell Attorney General Masto she can choose innovation and jobs over a broken status quo. Tell Governor Sandoval to stand up for Uber. Tell them both that #NVneedsUber.

SIGN THE PETITION
Uber is in Nevada because of you, . You’ve waited to join the rest of the USA and deserve the same access to the safest, most reliable and affordable ride on the road. But we can’t do this without your help. We need your voice and your passion.

Team Uber Nevada
#NVneedsUber
Are you a true Uber advocate? Take the next steps: